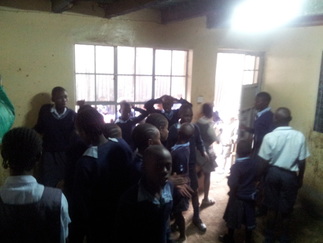 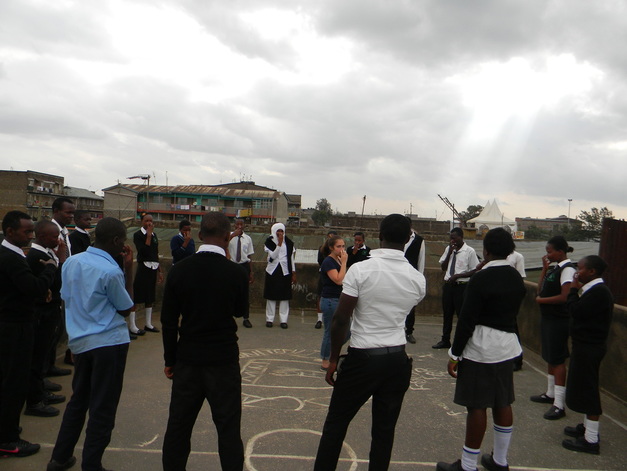 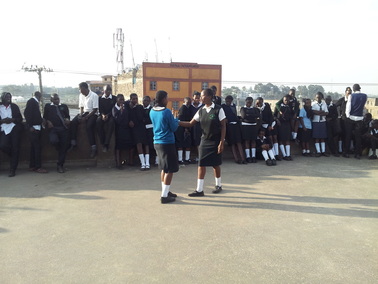 Working with these students has been the the opportunity of the lifetime so I wanted to allow them the opportunity to meet you. below are the students I worked with over the summer introducing themselves to you. We hope to continue bringing this type of training and opportunity to students like these so they can continue to grow and thrive as artists.  ​
Powered by